The company has more than 300 kinds of products in special robots, mine transmission and automation industries, covering fire protection, emergency rescue, anti-terrorism, military, mining, petroleum and petrochemical, electric power, marine work, railway, municipal construction and many other fields. It has a national-level special robot laboratory, a national enterprise technology center and an academician workstation. It has more than 200 authorized patents and more than 40 software copyrights, and presides over and participates in the preparation of many national and industry standards.

CITIC Heavy Industry Kaicheng Smart is one of the earliest companies in the field of special robot development in China. After more than ten years of independent research and development, it has more than 30 kinds of special robot products. Many core technologies have first-mover advantages and have been built into domestic First-class special robot industry base. In the "China Robot Industry Development Report" in 2017 and 2018, CITIC Heavy Industry Kaicheng Intelligent was awarded the "China's Intelligent Special Robot Industry First Echelon Representative Enterprise".

The company insists on automation as a permanent issue, adheres to independent innovation and continuous innovation, accelerates the explosive growth of the special robot industry, strives to open up the international market, and strives to become the largest international and domestic market share, the strongest innovation ability, the fastest development speed and the highest quality. The most competitive special robot industry group. 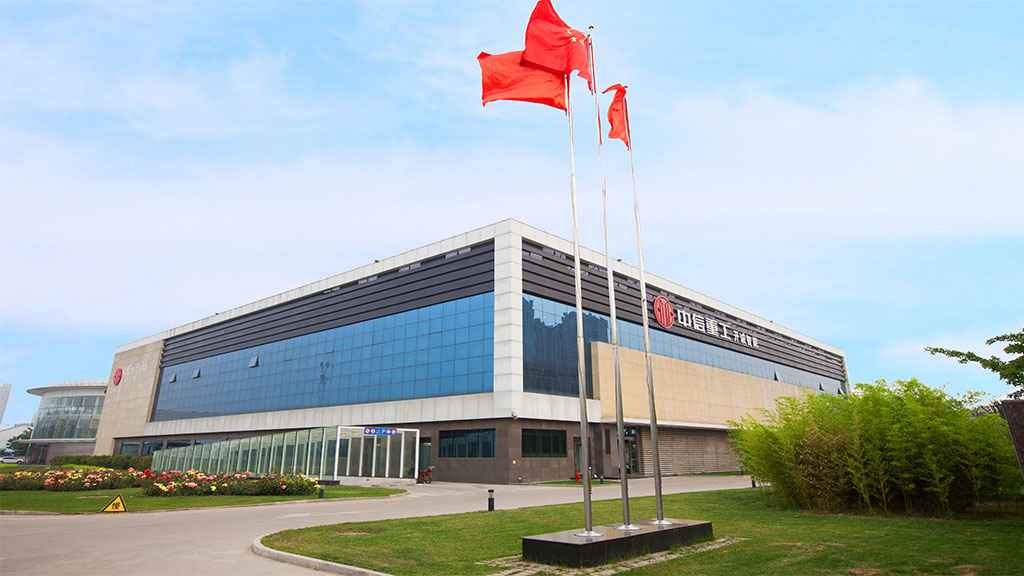 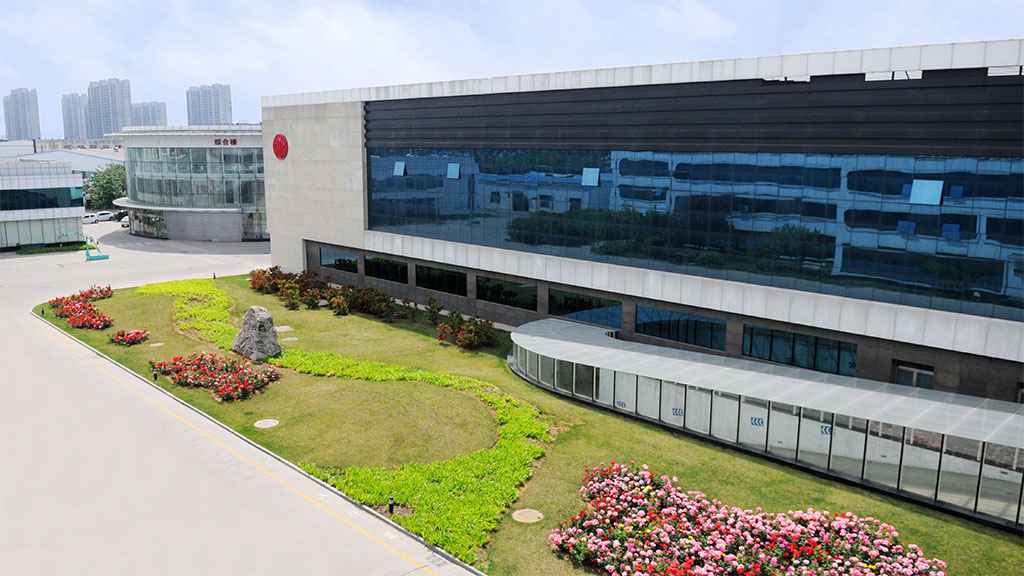 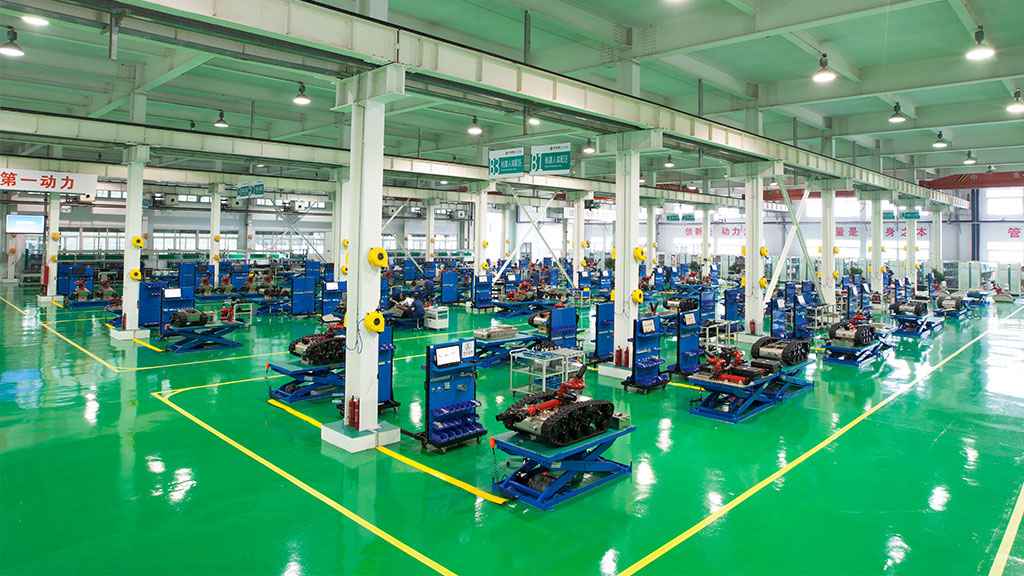 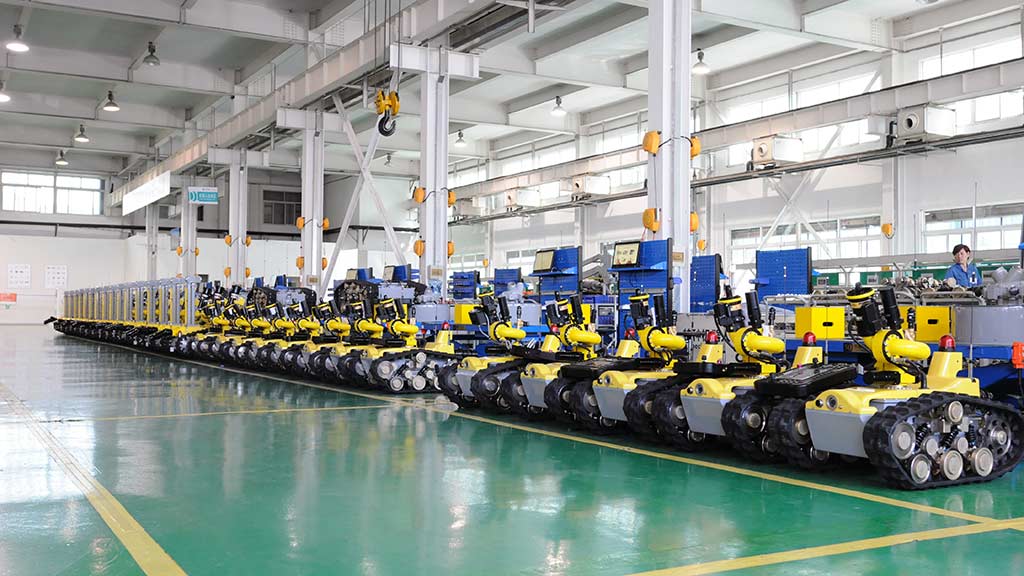 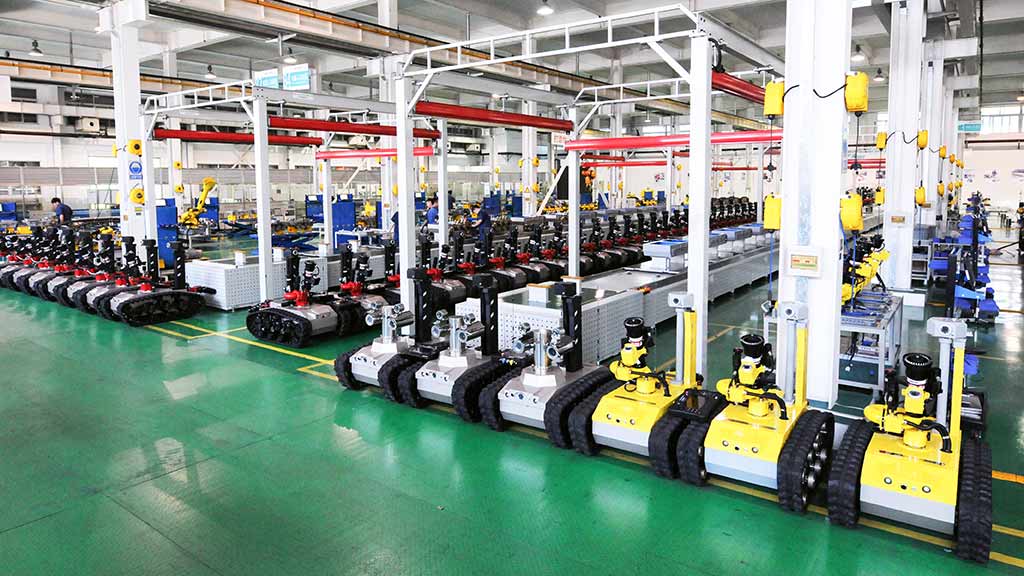